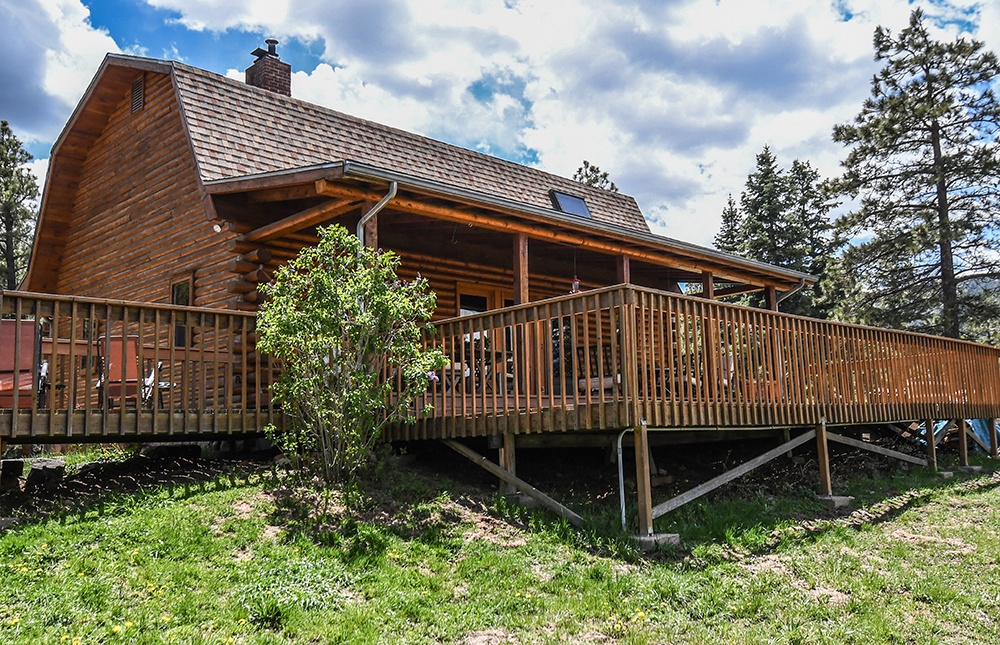 Home prices have risen nationally three times faster than incomes since the turn of the century, which has made home ownership an impossibility for more Americans than ever before. Southern Colorado still offers good value and is attracting buyers who are relocating from larger cities with higher property prices.

Even with a shortage of homes for sale and rising prices, home sales are still headed for another record year. Sales increased 15.5 percent for single family homes.
The Median Sales Price was up 13.9 percent to $205,000 for single family homes and 12.2 percent to $175,000 for townhouse-condo properties. Days on Market decreased 5.6 percent for single family homes.
An extended trend of low unemployment, higher wages and favorable mortgage rates has been a terrific driver of housing stability in recent years. What is different about this year so far is that prices are not rising as quickly. Some of the hottest Western markets are even cooling slightly, while some Northeast markets are achieving a state of recovery after a decade of battling back from recession. As a whole, the selling season is looking fairly stable across the

The first sector to show slowing is the high-end home market. Real-estate analysts believe that if the housing market stalls, some areas will continue to grow modestly while other markets gradually go soft, rather than pop.